“This year, the Down River Race will be held in celebration of the memory of Rick Gusic. The race, which travels through the Cheat River Canyon, draws hundreds of boaters from throughout the region in what might be the largest mass-start whitewater race this side of the Mississippi. Rick’s father, Tony, had introduced him to whitewater boating when Rick was still in Junior High School. He fell in love with the sport and quickly became a very good kayaker [Understatement!] He also fell in love with the mountains and the valleys and the rocks; the eddies, waves, and the falls and the hydraulics… For Rick it was a love affair with the tumbling water, its beauty and its challenges and he was driven to share it.” – Scott Patton

The Cheat River Festival weekend kicks off with one of the largest, if not the largest, mass start downriver races in the country known as the Cheat River “Massacre-ence”.  The registration and start is about one mile downriver of the town of Albright, West Virginia, at the Cheat Fest South entrance. The race course travels about 10 miles through the Cheat Canyon, dropping at a maximum gradient of 40 feet per mile. All the famous (and infamous) rapids are paddled, including Decision, Big Nasty, High Falls and Coliseum. The front of the pack usually reaches the finish line, Jenkinsburg Bridge, in about 1 hour, depending on water levels while the back of the pack, the slower boats, usually finish up around 1 hour 45 mins.

This section of the Cheat River is Class III – IV, and as a free-flowing river the character of the river, difficulty and risk vary depending on the water level, which can change quickly. Only boaters who are extremely comfortable with this type of paddling should register for the race!   Please be safe!

ONLINE early registration is now open!  You are able to register using an online form and donate using Paypal.  Early registration is cheaper ($30), and if you register by April 10th you will receive a t-shirt. Save even more time by printing and filling out your race waiver before you arrive.  Online pre-registration will close on April 27th.

Race Day Registration will cost $35 and be open from 1pm – 4:30pm at the FOC meeting booth at the Cheat Fest South Entrance – same turn as you made in year’s past for the Cheat River festival public parking (marked by a banner across Rt. 26 and a large “Cheat Fest South Entrance” sign).  The booth will be straight ahead as you proceed down the hill.  At registration you will receive a race bib and a t-shirt (if you pre-registered). Friday night festival wristbands will be provided upon return of the race bib. Racers also receive a $5 off coupon for Saturday festival entrance.

All race proceeds benefit Friends of the Cheat, who works to restore, promote and protect the Cheat River Watershed, and its recreation access.

This year the race t-shirt will be a tribute to Rick. If you would like, you can purchase additional race shirts (even if you are not racing) on the Cheat Fest online website for $18. These will go on sale around mid February. Please be sure to place your order by April 10th in order to receive a shirt!

Waivers
The race registration fee includes the ACA event fee indicated on the waiver.  Please include your ACA membership number if you have one!

The mandatory pre-race meeting and safety talk will start on the bank of the river at 4:40pm. After the meeting, all racers will have 10 minutes to get in the water and set up behind the old railroad trestle.  A 1 minute warning horn will sound.   All  paddlers join in a mass start signified by one long horn around 5:30pm.

Unfortunately, shuttle is NOT provided for racers (See notice from 2013 for details: Attention Cheat Canyon Racers Re Shuttle).  Racers are encouraged to carpool because parking is limited.  Race organizers will help direct parking in the afternoon at Jenkinsburg.  Please use caution while driving on Bull Run Road.  To learn more about FOC effort to improve the road: CLICK HERE .

Cheat Fest is now two nights!  Festival entrance for Friday night will be provided to each racer.  The race after party will now be held in the Cheat Fest grounds on Friday evening after the race and will be a tribute to Rick Gusic with special activities. Even if you are a non racer we would encourage you to attend this party. Prizes and beer will be available at the post-race party at the Cheat Fest Site.   We will NOT be providing disposable cups.  Please bring your own cup or purchase a Cheat Fest steel pint cup for $12.

If you’re interested in supporting the Down River Race please fill out our sponsorship form below. To discuss options, you can reach out to the race coordinator at DownRiverRace@cheat.org. All proceeds support the work of Friends of the Cheat. Thank you!

Sponsor the 2020 Down River Race

Thanks to Cheat Canyon Adventures for the video! 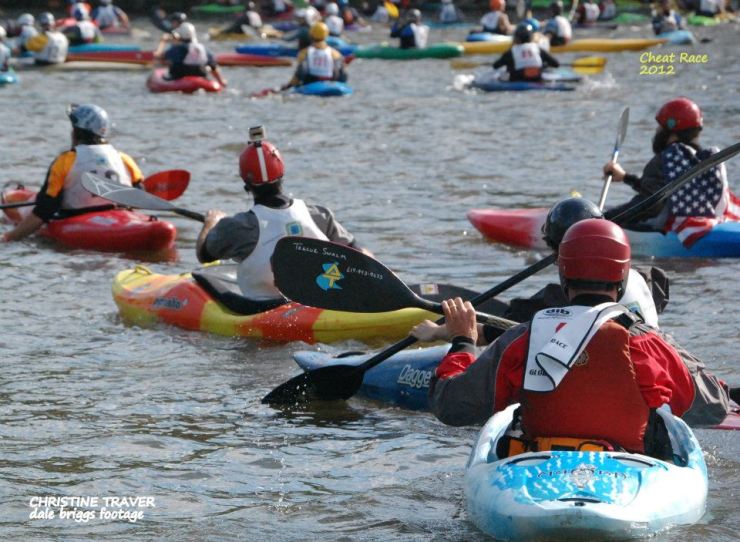 The Cheat Canyon Downriver race this year will be an International Canoe Federation Ranking race. There are only 9 ICF ranking races in the world in 2019, in addition to 4 World Cup races and a World Championships. The designation as an ICF ranking race allows individuals to enter, without the need to be selected by their respective nations, and so is the highest level of competition at which an individual can enter yourself without qualifying. The race on the Cheat Canyon will be one of two in the US, with the other being a sprint on the Nantahala river held as part of the US Open competition in March. These two races are the first senior level International downriver ranking races in the US since the early 2000’s, but they are not the last! Next year, the World Championships and World Cup competitions are coming to the Appalachian Mountains. The World Championships will be held in late April on the Nantahala River, followed a week later by the four race World Cup series on the Cheat River, with two races on the Narrows, and two on the Canyon. The World Cup has not been held in the US since 2003, and not outside of Europe since an event in Tasmania, Australia, in 2009. It has been much longer since the Wildwater World Championships have been held outside of Europe, with the previous event being just down the road on the Savage river as far back as 1989. It is hoped that the 2019 ICF ranking races will raise awareness about the 2020 events. The Nantahala ICF ranking race attracted competitors from as far away as Australia and South Africa, and domestically from San Diego although the proximity to the European Championships likely precludes many competitors making the trip from the powerhouse wildwater nations in Europe this year.

What does this mean for your entry in the Cheat River Downriver race? There will be ICF judges on site to ensure that everyone follows ICF rules, but recent changes to those rules mean that there will be very few, if any, people impacted by the need to adhere to ICF rules. All competitors are free to race as normal, with the Cheat Canyon Downriver race results to be compiled as in past years. To be included in the ICF ranking from the downriver race you need to be competing in K1M, K1W, C1W, C1M, C2M or C2W classes, but you can race in other classes (K2, etc) to be included in the normal Cheat Canyon results. These are the only classes for the ICF race, so K1W competitors in 9ft boats will race those K1W in wildwater boats. The characteristic mass start for the Canyon race will remain the same, with the only limitations being on classes, and on boat length. If your boat is longer than 14’9″ for a kayak, 14’1″ for a C1, or 16’4″ for a C2 then it can also race, but will not be included in the ICF rankings. We already know of some current and past US team paddlers who are coming up from the South East for the race, so please join this spring and look forward to racing of the highest caliber on the Cheat River in 2020.

Thank You to our 2019 Down River Race Sponsors! 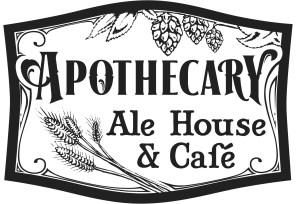 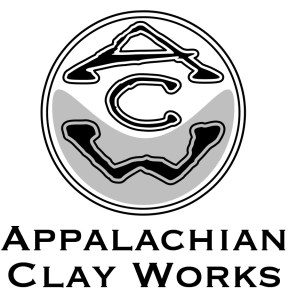 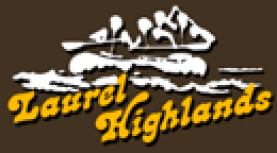 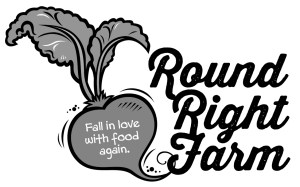